We are New Zealand's only shortwave station, broadcasting to the Island nations of the Pacific. Our broadcasts cover from Papua New Guinea in the west across to French Polynesia in the east, covering all South Pacific countries in between.

We broadcast news, current affairs, business, and sports programmes. Feature programmes include a Pacific business programme - TradeWinds, a regional current affairs show - Dateline Pacific, and a weekly programme for sports lovers.
We also relay Radio New Zealand’s domestic service National Radio, which includes the programmes Checkpoint, Late Edition and Morning Report. Sports commentaries of major events are also broadcast.
While broadcasting mainly in English, we also carry news in seven Pacific languages, making us one of the most listened to stations throughout the South Pacific.
As well as direct broadcasts on the shortwave band, some local Pacific Island radio stations rebroadcast selected items such as news and weather.
Our studios are located in Radio New Zealand House, Wellington, New Zealand. The transmitter can be found at Rangitaiki in the middle of the North Island.
Our Mascot (the Kiwi) and our Emblem both have a pacific feel and more information can be found here.
Our tuning identification is the sound of the New Zealand Bellbird. For more information go to http://www.nzbirds.com/Korimako.html
In 1998 and again in 2000 we won a Commonwealth Broadcasting Association's Rolls-Royce Award for Excellence.
http://www.rnzi.com/

Our Emblem
At the centre of our emblem is the fish-hook with which Maui hauled the North island of New Zealand — Te Ika a Maui — from the ocean. Its shape echoes the 'koru' — the frond of the native ponga fern, supported by fern leaves. Above it is the representation of a mountain, such as Taranaki (Mt Egmont) or Aoraki (Mt Cook).
The triangles come from compass plates used in sailing ships, and now incorporated in many Polynesian tattoos. They point towards the dots of Micronesia's atolls, protected by reefed lagoons.
The wavy line at the base is like those painted on the body for Melanesian dances and 'sing-sings', representing Vanua — the land. The overall shell shape is reminiscent of fans plaited from pandanus and coconut fibre by people all over the Pacific.
The emblem was designed by Michael Tuffrey, a New Zealander of Samoan descent.

The Mascot
Our mascot is the Kiwi.
The Kiwi is a flightless, nocturnal bird, which is native to New Zealand. There are six known species of Kiwi, and numbers have been dwindling in all parts of the country. New Zealanders are often referred to as 'Kiwis' although the plural of Kiwi is Kiwi NOT Kiwis! 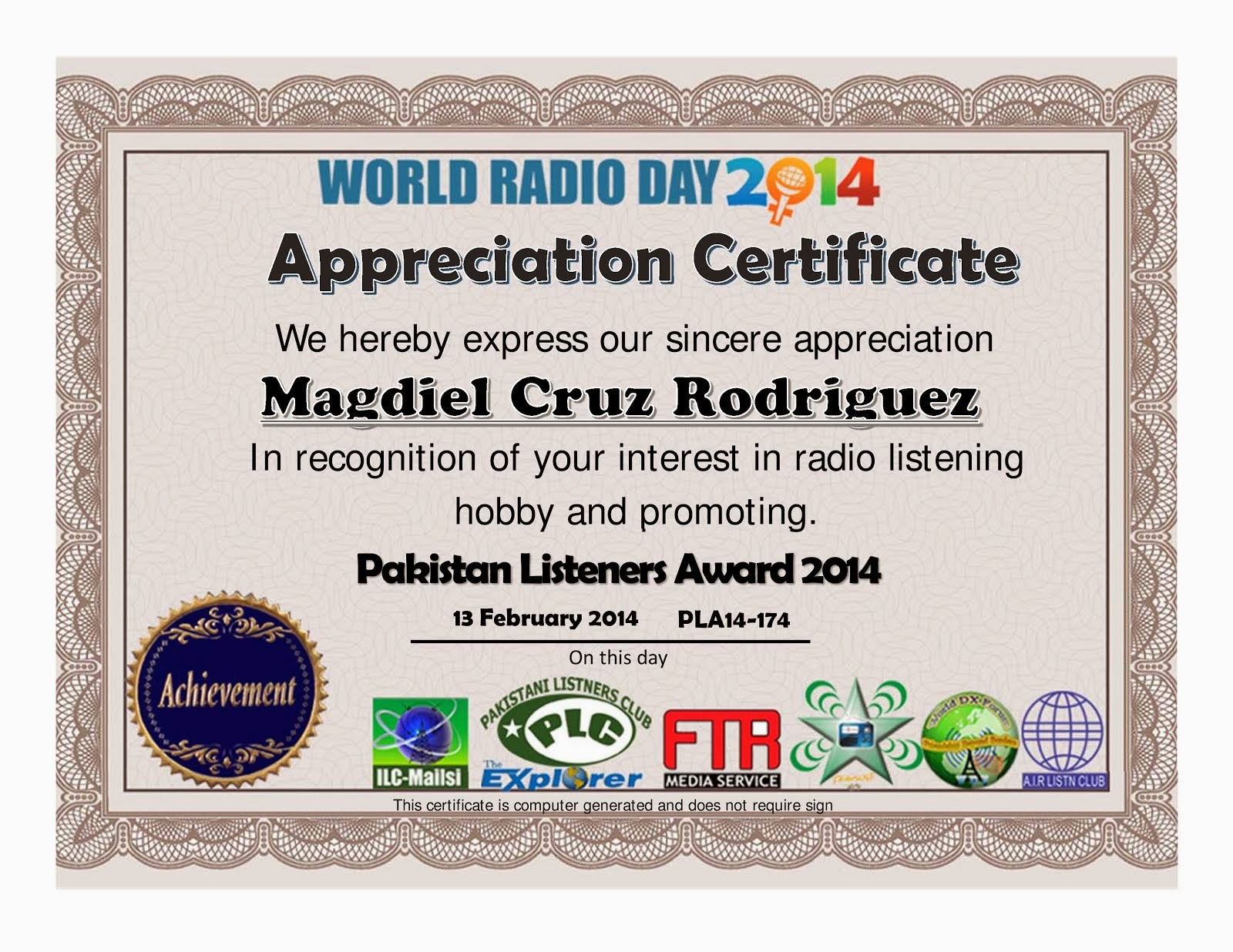 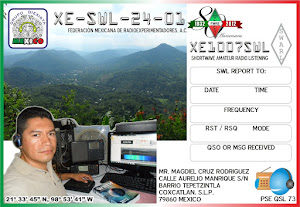 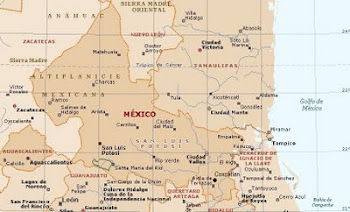 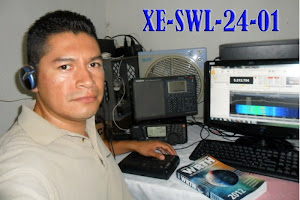 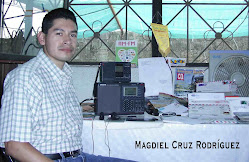 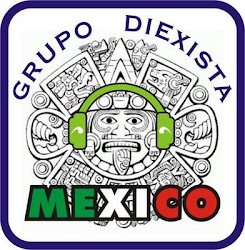 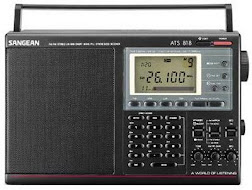 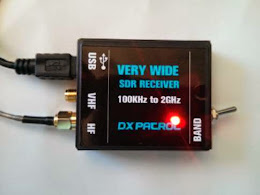 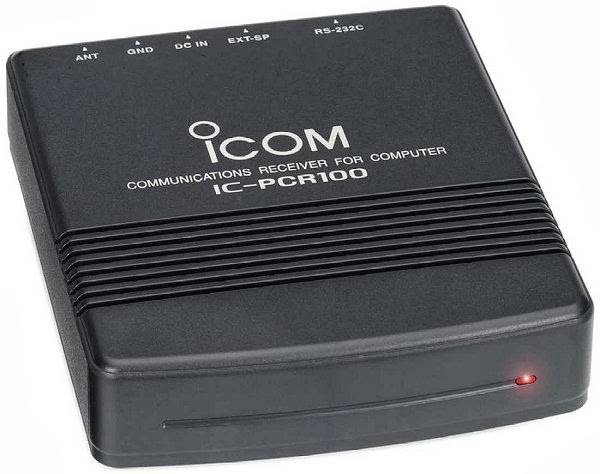 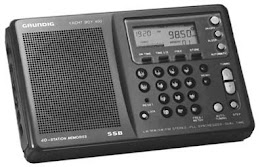